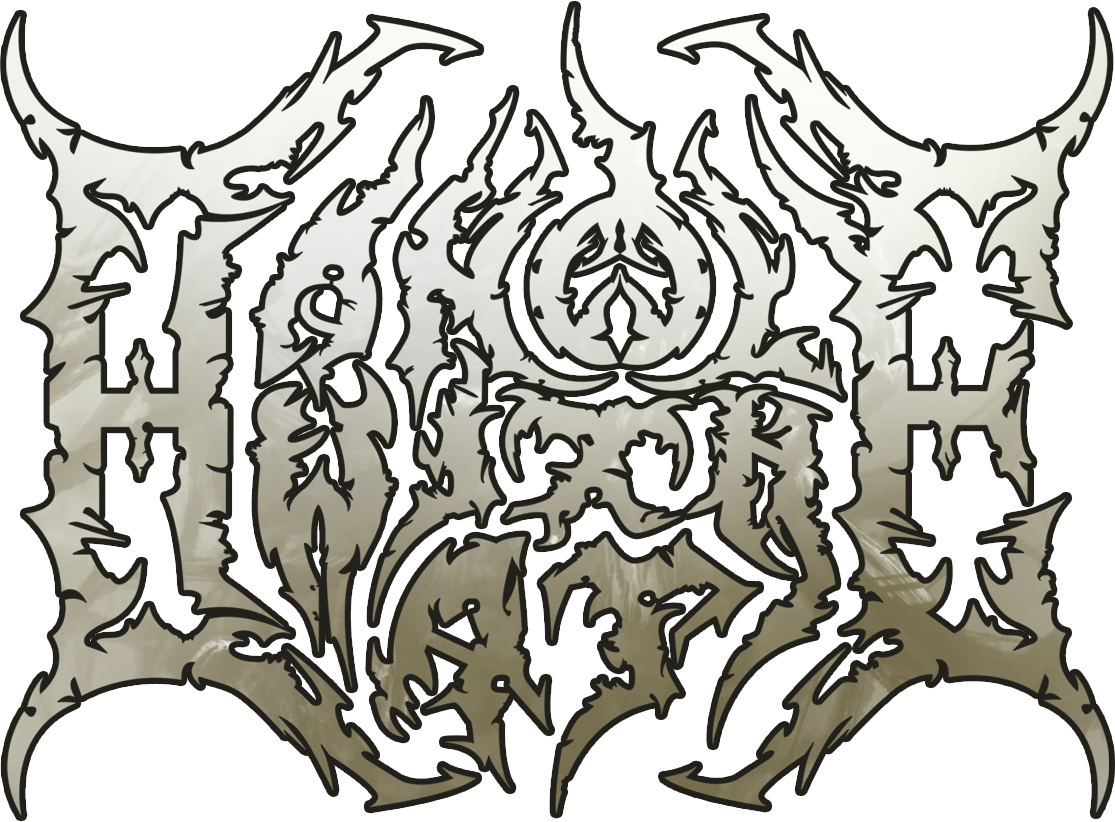 Extreme metal band from Barcelona since 2017: Our history

Handle With Hate is an extreme metal band set in Barcelona formed in 2017 during the celebration of the 25th anniversary of Caustic, a brutal death metal band where some of the members played previously. Our objective: to play death metal the old school way adding some traces of brutal death and black metal as well.

The formation: to team up with other musicians to play extrem music

César and Xavi, after a long time without contact, talked about playing together again and thus recall the past times. The beginning, like in any other band, was not easy and César didn’t even have a drum kit. A short time later, they talked to the guitarist Ignasi, another member of Caustic, and he decided to join them. To complete the band they talked to Miguel, former guitar in Caustic too, and he loved the initiative, so they quickly got a band structure to start rehearsals. They didn’t have songs nor lyrics so, during the first meeting, the band decided to start playing some covers. Immediately the strings started to create material and that’s how the good dynamics of the band began. Once first song was finished, they asked Roger (Caustic’s vocalist) for some help, and that’s how it was. A bit later Ignasi left the band due to personal reasons and Polo joined them, closing the line-up. The songs were on the right way, but in 2019 Roger, again due to personal reasons and in a friendly way, left the band.

Meanwhile, they were preparing their first performance at one of the most important extreme metal festivals from Catalonia, the Kanya!!! Extreme Fest. That’s when they contacted Regius to take Roger’s place on vocals. They carried out the concert by performing 8 songs and received very good criticism from both audience and media. Six months later the band started recording their first album.

The album has been recorded,  mixed and mastered by Xevi Alegre at Trempol Studios in Girona.

GO TO THE BAND NEWS

Due to Covid-19 we don’t have programmed shows. But stay tunned, sure we will have shows soon!

It was the firts time that Handle With Hate plays in a show. The band are going to share stage with incredible iberian bands as Golgotha (Mallorca), Numen (Euskal Herria), Atrexial (Barcelona), Cavum (Barcelona) and Steelgar (Barcelona).